The magical city of Granada is situated only 124 km from Malaga and the Costa del Sol. With the background of the majestic Sierra Nevada, with the highest peaks of the peninsula covered with snow for much of the year, the ancient Moorish city is home to the famous Alhambra, a World Heritage Site. 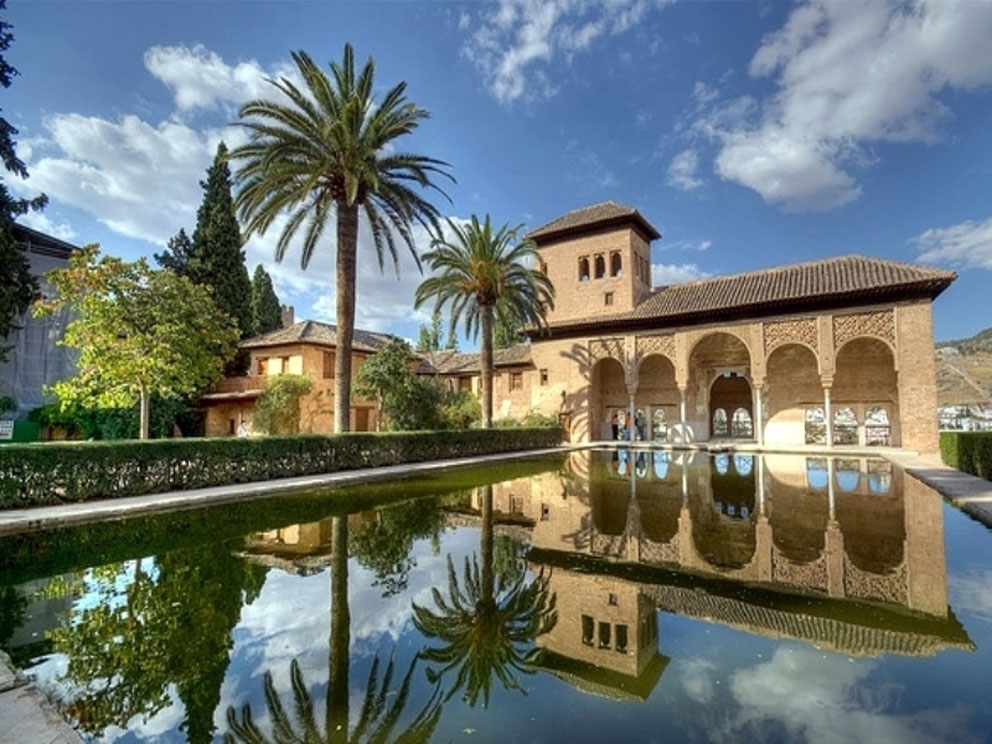 The charming city certainly is worth a visit for at least two days, to leisurely stroll among its many alleys and squares and discover the labyrinthine Albaycín and fantastic viewpoints. As goes an old proverb: “Give him alms woman, there is nothing worse than being blind in Granada.”

Granada is also well known for winter sports, as the Sierra Nevada has one of the best ski resorts in Spain.

The city has a small domestic airport located 17 km from the centre with daily connections to Madrid and Barcelona among other cities. Granada is also well connected through an extensive network of roads and highways, on both provincial and interprovincial level.

Granada also has a railway station located in the city centre and an excellent bus station that offers a very comprehensive service to many towns and municipalities of the province and other provinces. Private transfer is available in this link Transfer from Malaga airport to your final destination or vice versa, and also tours and excursions to Granada and Sierra Nevada.

As part of our Malaga travel guide you also might find interesting the correct route to the destination with our transfers from Malaga airport to Granada. We show you an easy way to get there.

Weather forecast in Granada for the next four days.

We can offer you private transfers from Malaga airport in standard vehicles for less than 8 passengers to any destination you wish. For information about prices and destination, please contact us or book your transfer directly using our booking form.

Save money and time with us